Deraliye Ottoman Palace Cuisine Restaurant, located within walking distance of the Blue Mosque and Hagia Sophia Museum in the Historic Peninsula, is now a candidate for being the next generation of Ottoman cuisine.

Ottoman cuisine is one of the few culinary cultures around the world that show a wide range of flavors and diversity. Meals cooked in the Ottoman cuisine; Served to the sultans, the Valide sultans, the princes and their special guests, they were served in a feast atmosphere considering the power of the empire. Much attention was paid to cooking techniques and food variety.

In Deraliye Ottoman Restaurant, you will find a variety of tastes and treats worthy of the sultans with Ottoman cuisine. From Central Asia to Iranian cuisine and from Anatolia to the Balkans, you can embark on a flavor journey. 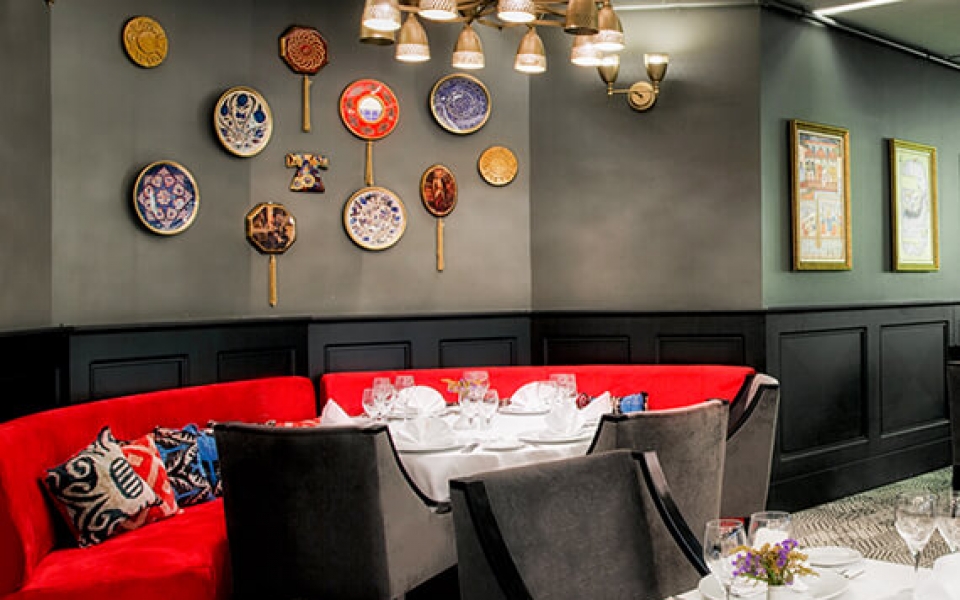 In Deraliye Ottoman Restaurant, you will find a variety of tastes and treats worthy of the sultans with Ottoman cuisine. 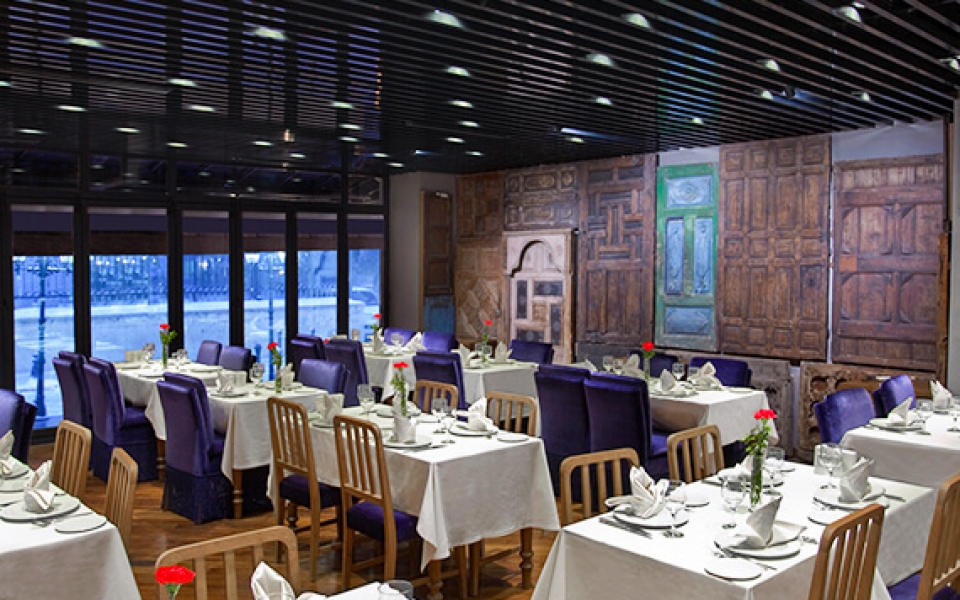 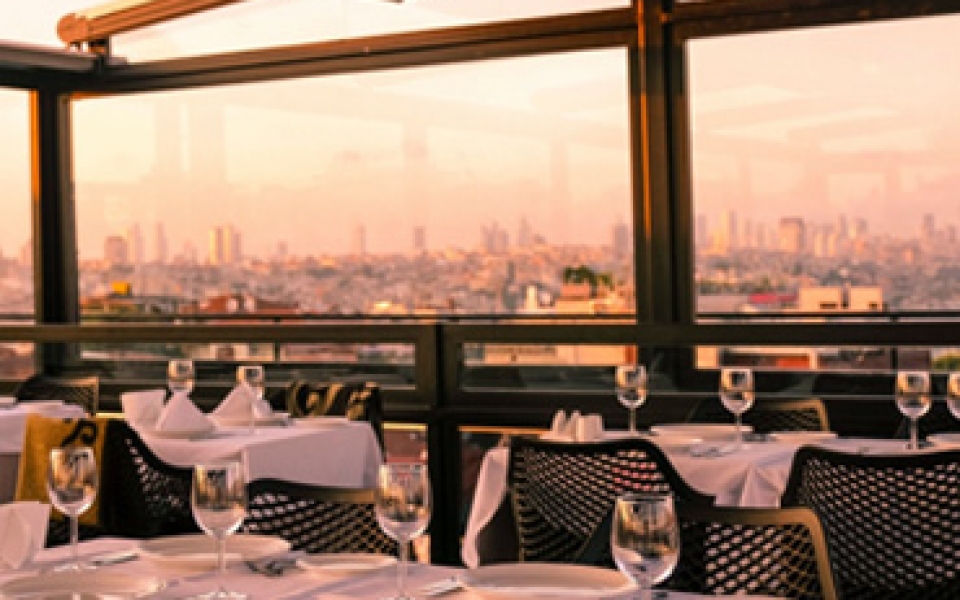 Do you want to experience the innumerable tastes of the world cuisine in Deraliye Terrace Restaurant against the panoramic view of Istanbul?