Top Things to Do in Sultanahmet, Istanbul

Sultanahmet is a place in which you can find the many historical monuments of Istanbul and the Ottoman Empire. In this unique area, you can find not only historical things but also many natural and state of the art elements too. In order to enter all the museums located in here, you had better get a museum pass. Sultanahmet is a perfect place to feel all the rich culture of Turkey, and the Istanbul. In our Top things to do in Sultanahmet list, there is a special part just for the hamams or Turkish baths. Before going into the all these sightseeing and shopping, you had better get some rest and feel the freshness of the Hamam. It would be a good idea to spend at least one hour in one of the historical Turkish baths and relax as much as you can. Since all the historical hamams are located around or inside of the Sultanahmet, you can just pick one or try our Sultanahmet Hotel, Sura Hotels which offers an elegant Spa center with a traditional Turkish Hamam.

Even though you cannot see an actual hippodrome today, old Byzantine emperors used to call this place the Hippodrome because of a reason. They loved spending especially the afternoon at the chariot races and this area was their favorite one in this regard. This area was the old center of the Constantinople and you can start your day by visiting here. Unfortunately, the original building wasn’t strong enough to survive till this day but you can still see some of the obelisks and sculptures.

Hagia Sophia was originally a basilica constructed by the Justinian I. Afterwards, it was destroyed and looted by the Crusaders in 1204 but became a mosque after the conquest of Istanbul in the 15th century. The mosque was converted into a museum in 1935. In this unique museum, you can see many original and one of its kind mosaics with a beautiful caring too. In this very place, many mysteries lie ahead. 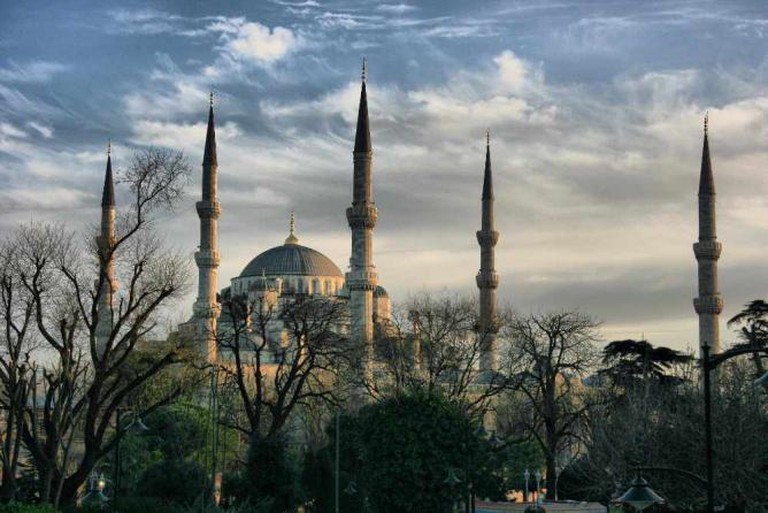 Turkish people prefer to call it the Sultanahmet Mosque but because of its blue İznik tiles, it is called as the Blue Mosque too. It represents the original Turkish architecture and it is one of the most famous buildings of Turkish and Islamic art.  The Blue Mosque is the only mosque that has been built with six minarets in Turkey and many tourists mistook it with the Hagia Sophia since they think the Hagia Sophia is better and greater. Inside of the mosque, the 20.000 blue tiles will welcome you on its ceiling and next to this you will see a blue hand-drawing which explains the name of the Blue Mosque. You will be fascinated by the interior design and there is a stone from Mecca which you must see too. Since it is still being used by Muslim people for praying, be careful not to visit it during praying or busy times. You have to be dressed according to the Mosque and must cover your head if you are a woman.

It is one of the biggest palaces of the Ottoman Empire and had served as a control center for many centuries. Topkapı has hundreds of rooms and chambers and it contains many important holy relics of the Islam world such as the Prophet Muhammed’s cloak and sword, Islamic Calligraphic manuscripts, and many Ottoman treasures. Since Topkapı is also an area in Istanbul, be careful about not to go a wrong place. Inside of this gigantic palace, you can see the actual life of the Ottoman Sultans and their living space.

It is one of the places that had been converted into a museum afterward and it also is known as the ”Yerebatan Sarayı” or the ”Sunken Palace”. It is a gigantic underground cistern built by a Byzantine emperor in order to get enough water for the city and the palace. It was built by the Justinian as to prevent water shortage during city sieges. One of the most important and attractive things about this place is its Medusa statues and the extraordinary watermark figures. You can learn a lot from its walls and cisterns. 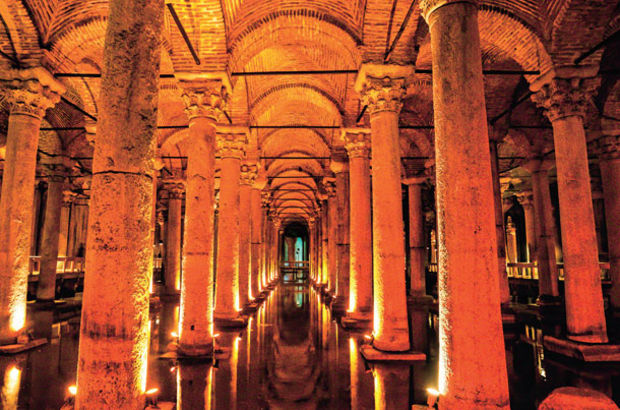 This museum which was built by the efforts of Osman Hamdi is among the richest museums in Europe. It has a serious historical and aesthetic value and is the first institution in Turkey to be organized as a museum in the beginning. In this marvelous museum, you can find many Roman marble sculptures, sarcophagi uncovered during the Sidon excavation, ancient Sumerian Tablets, and pieces of the wall of famous Babylon. You can visit 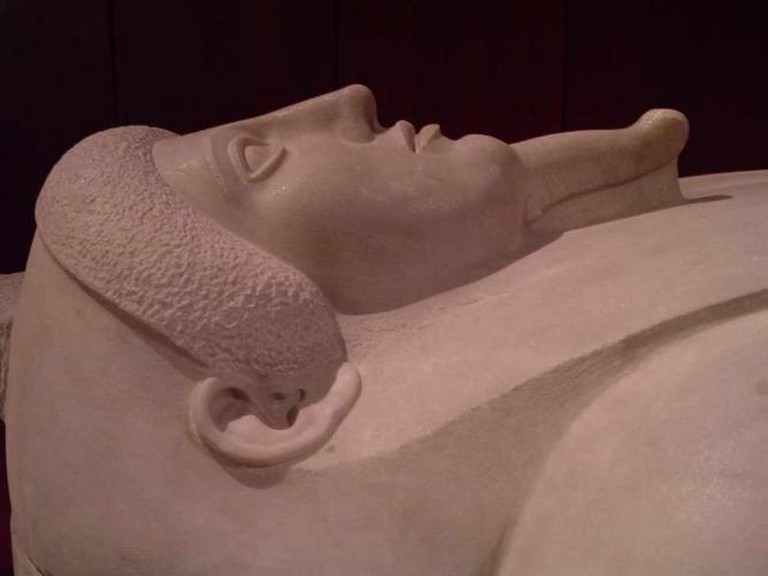 If you are wondering about the Islam religion and what is its importance for so all those people, you should definitely visit the Islamic Arts Museum and witness the history there. It will be among one of your favorite spots in Istanbul. It was a palace for Ibrahim Pasha before but it is one of the buildings that has been converted into a museum afterward. In this museum, you will see many carpets, rugs, calligraphy, and pottery. After that, you can just go to the downstairs and learn about the History of Turks and our ancestors.

It is located inside one of the many Bazaars of Istanbul, Arasta Bazaar. Inside this museum, you can see many pavement mosaics of the Byzantine period and see the Great Palace of Constantinople. The palace – or the palace remains – was discovered during the Arasta Bazaar construction period and since then they have decided to built this museum and keep what has been discovered. 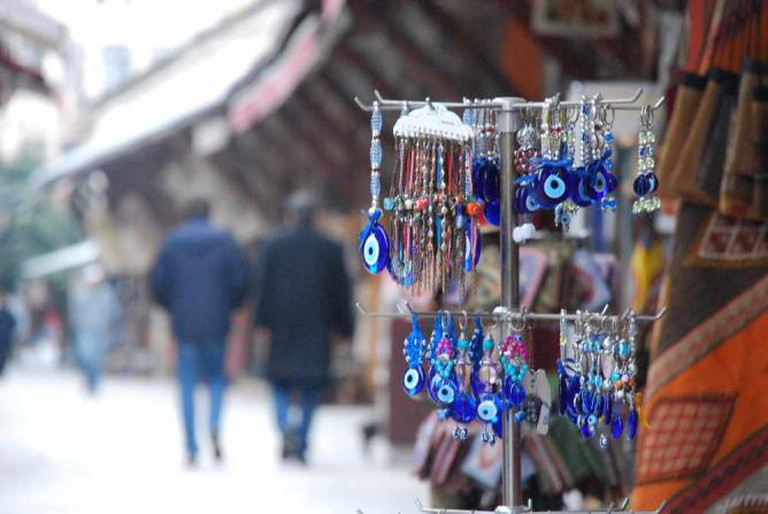 Even though most of the tourist, even the locals don’t know this place or its potential, it is one of the areas you should definitely visit. After you exit the Mosaic Museum, you will find yourself in the heart of Sultanahmet’s miniature version of Grand Bazaar. The shops offer everything from jewelry, ceramics, and souvenirs, while most of them specialize in carpets and textiles. It’s a great alternative if you don’t want to spend much time in larger, chaotic marketplaces.

Acommmodationsultanahmetsultanahmet hotelsultanahmet otelSura Hotelsthe BosphorustourismTouristictravel guide
Prev post Top 25 Things To Do and See in Beşiktaş
Next post Things to Do In Istanbul: Parks & Recreation Part 2 - Taksim - The Maiden's Tower and More!