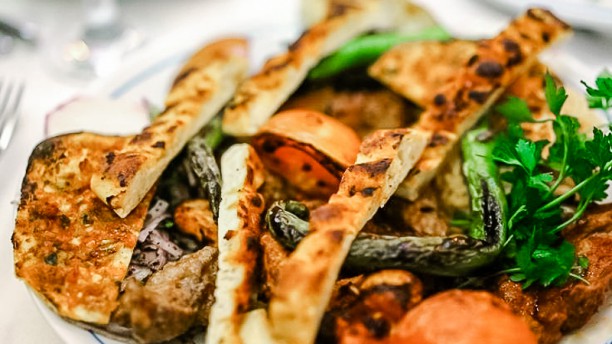 It is located in the famous Sultanahmed area and The Babylonian Garden Terrace Restaurant is run by a family who has been in the tourist industry for over 20 years.

Aside from their seafood delicatessen, you do not want to miss out on their traditional Ottoman cuisine.

Sura Restaurant is located in Sura Hotels, the best hotel in Sultanahmet, offering Ottoman and Turkish cuisine. Sura Restaurant, the most delicious restaurant in the region, offers its guests a wide variety of Middle Eastern flavors. 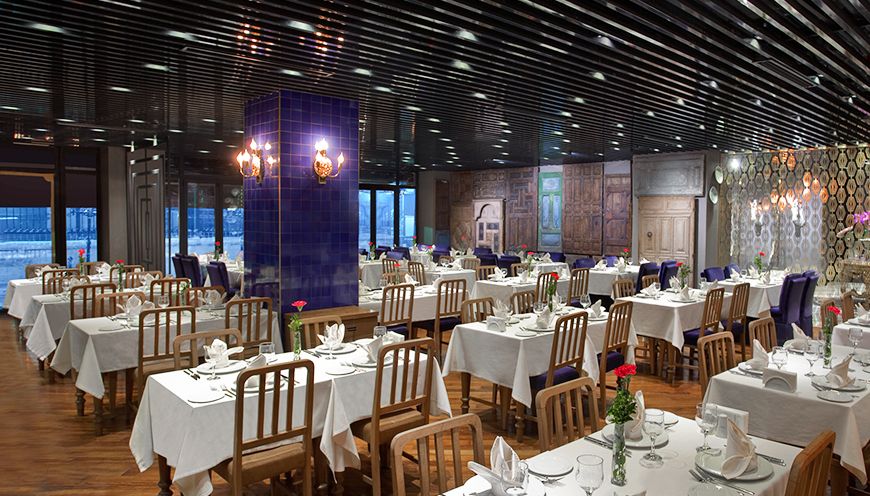 Near the Blue Mosque and on Sultanahmet Square and near the Hagia Sofia Mosque, Sirvan Sofrasi is easy to find. Here is an established family business with decades of restaurant experience. It has the mixture of Turkish, Ottoman and Anatolyan specialties.

Look for the beyti wrap, the iskender kebab and the kebab with tomato on their menu.